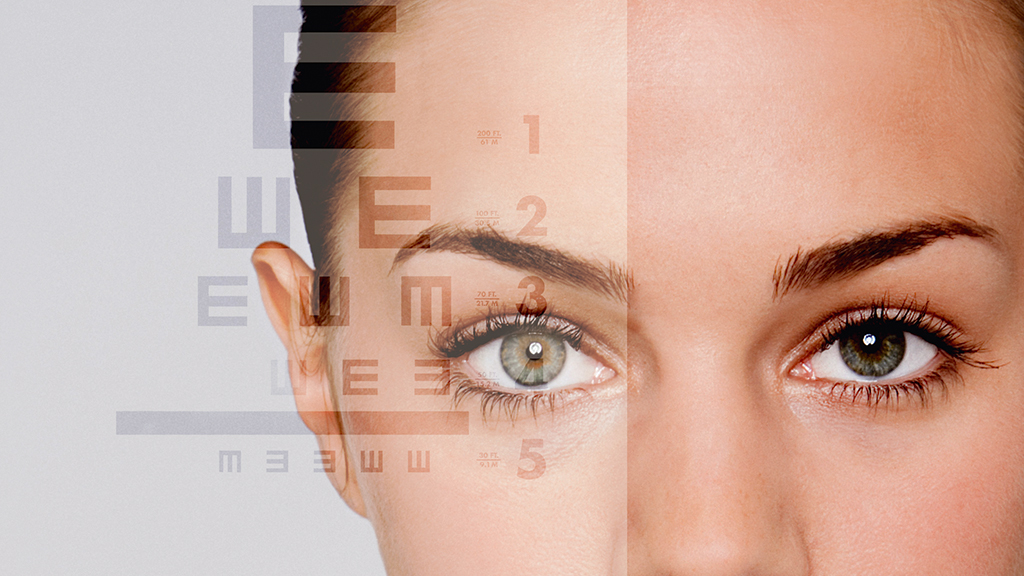 ONE in five people will live with sight loss in their lifetime despite at least half of all cases being avoidable[i], warns a new report published by charity the Royal National Institute of Blind People (RNIB) and high street opticians Specsavers.

The alarming new statistics show that 300 people in the UK start living with sight loss every day[ii]. Women are at greater risk than men, with nearly one in four women set to develop sight loss in their lifetime compared with one in eight men[iii].

Almost six million people in the UK currently live with sight-threatening conditions[iv] yet 25% of people are not having an eye test every two years[v] as recommended by the College of Optometrists[vi]. The extent of the problem means that nearly every family in Britain is touched by sight problems in some way.

RNIB acting CEO Sally Harvey says: “Our report reveals new evidence that one in five people will live with sight loss in their lifetime, so our work is now more important than ever. The eye health crisis looks set to deepen and the cost burden is destined to soar unless urgent action is taken.

Almost 80% of people living with sight loss are over the age of 64[vii], so with an ageing population that is expected to retire later, more of our national workforce will be impacted by sight loss.”

According to a study by Spain’s National Institute of Statistics in 2008, in Spain 979,200 people are suffering a visual disability, 2.14% of the population. Of these 20,900 are people classed with low vision, and there are 58,3000 cases of blindness. This figure is increasing every day, with 3,000 new members joining the blind charity ONCE each year and over 72,000 ONCE members who are classed as legally blind.

To support people who are deaf and blind, Specsavers Opticas are supporting the ONCE Foundation for the Deaf-Blind (La Fundación ONCE para la Atención de Personas con Sordoceguera between July and December. They are offering free comprehensive eye tests at all eight of their opticians in Spain until the end of the year and asking patients to donate 1€ to FOAPS after their test. All funds raised will be donated to FOAPS to fund interpreters who are crucial to allow deaf-blind people to lead a full life and communicate. They are appealing for the public to support the campaign to reach the goal of raising 6,000€ to fund 400 hours of interpreting for the deaf and blind.

They are encouraging everyone to make sure they get their eyes tested at least every two years to protect their sight, avoid preventable blindness and ensure that their vision is good throughout their lives.

[iii] This is primarily due to the fact that women have a greater life expectancy.

[iv] The State of the Nation Eye Health 2017: a year in review, Specsavers/RNIB

[vi] The State of the Nation Eye Health 2016, Specsavers/RNIB